Optimize the production of travel brochures 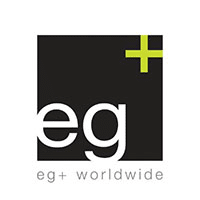 eg+ worldwide is an Advertising Production Agency that is part of TBWA Group.
eg+ and J2S have been working in partnership since 2004 and have implemented online production solutions based on InDesign even before the server version existed. Simple Workspace is used by eg+ in a collaborative production environment and for the realization of creative documents such as FRAM travel catalogues.

The Challenge for eg+ is to manage the collaboration between the agency studio and the customers’ department during the production of seasonal brochures, to speed up “live” modifications “of pages’s content, to ensure the follow-up of the correcting cycles, but also to respect the deadlines of file submission. The whole package information is now available it is centralized and accessible by all participants, and according to their rights. It’s for these reasons that eg+ has chosen to deploy Simple Workspace, J2S’s solution for FRAM.

eg+ worldwide at first suggested to FRAM to use Simple Workspace by offering the possibility of annotating the pages published through a flat-plan by associating a tracking flow for proofreading until the validation.

From the following production, eg+ has involved users at FRAM by allowing them to directly make and view their corrections, for example, enabling them to make last-minute changes for destinations or prices, while not changing the graphic charter. This summer, eg+ completed the production of a fourth season, and the conclusion is clear: “publications could not be delivered on time without the flexibility offered by Simple Workspace.”

eg+ worldwide offers the J2S solution to other international customers for the Transcreation of creative documents.
Translators directly enter their texts into the document published online. For an easy exchange with translation services, all texts in an InDesign document can be automatically extracted into an Excel file and then be reimported into Simple Workspace before being submitted to the proofreading cycle.

an example of creative documents brochures 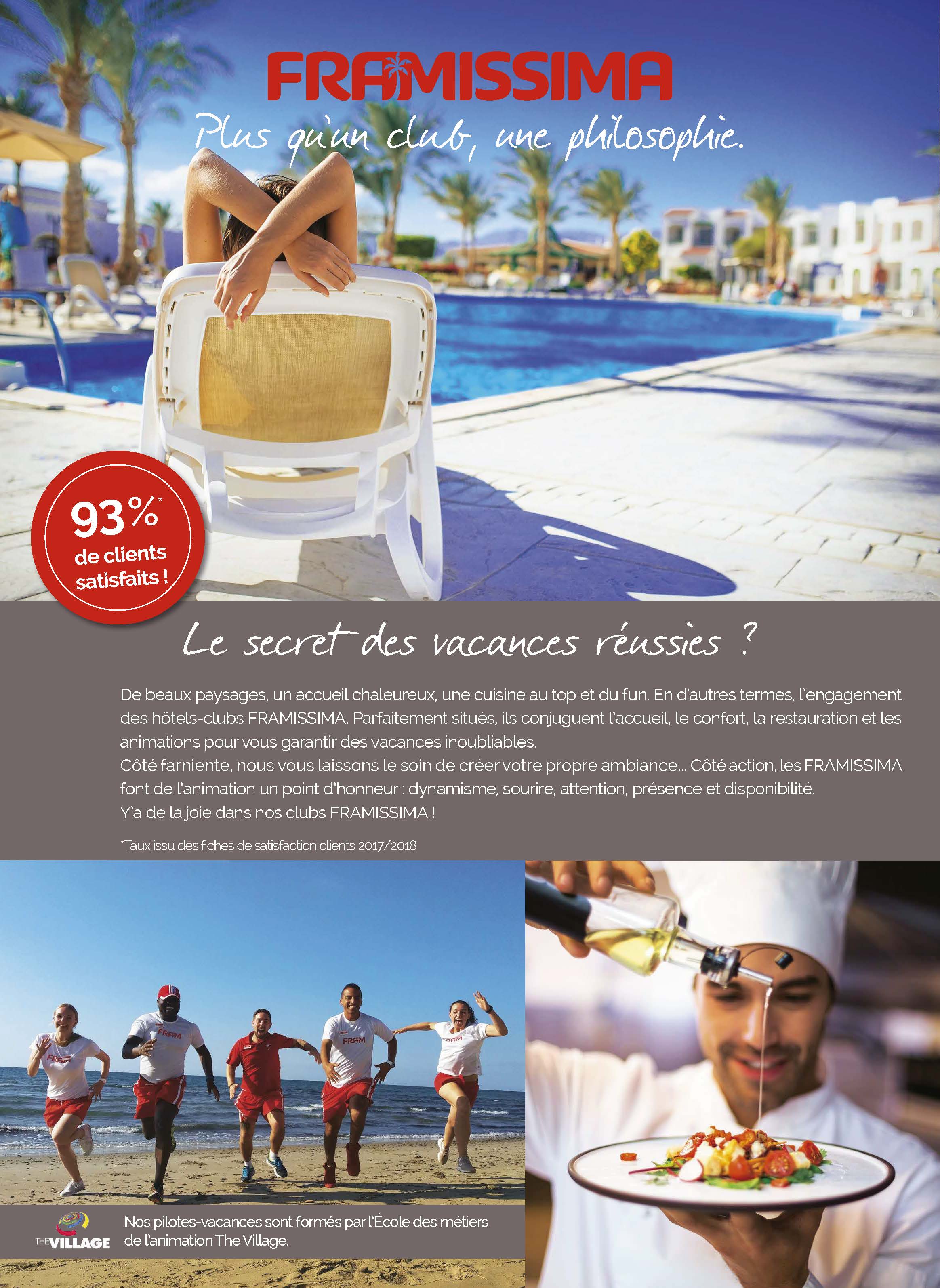 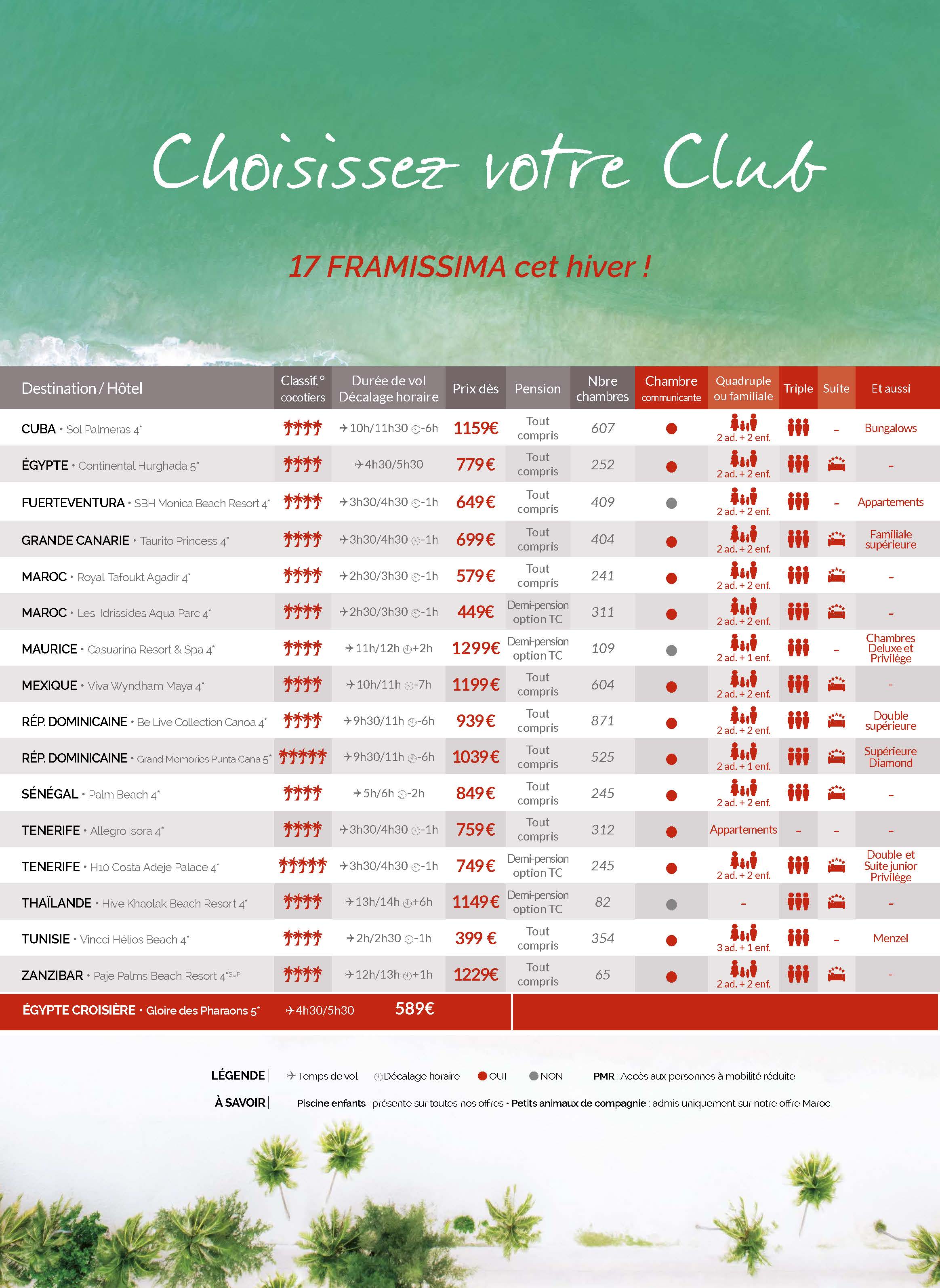