Figures that speak for themselves #1 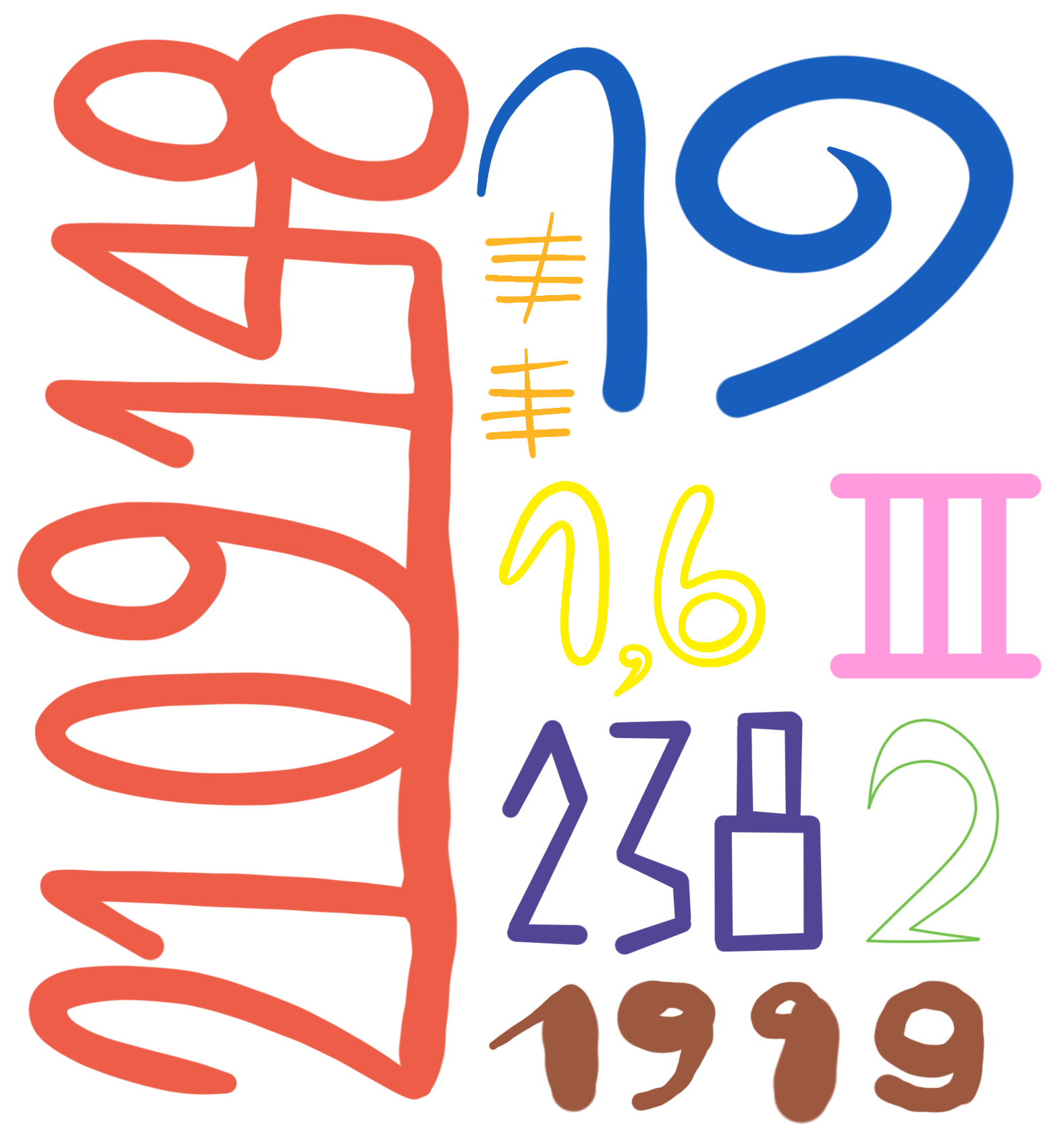 This is the number of flat plans that one of our B2B customers is using. For this usage, for each catalog, a flat plan is set up for the different universes. This may seem like a lot, but Simple Workspace’s management tools mean that users never see all 238 railroads at once! The flow mechanics and rights mean that when a user logs in, they only see the projects they need to work on! And this granularity brings a lot of flexibility in the monitoring of the production and in the renewals…

19 years is the age of our oldest customer: Ouest France. We use here all our skills around Adobe software and their SDKs: InDesign of course, but also Illustrator, Acrobat, and Photoshop [1]… And, between Adobe Photoshop 7 and Photoshop CC 2021, a lot of water has flowed under the bridge!

The whole J2S team is working from home since the beginning of the pandemic… Since remote work was already in place, it was easy to implement… Even better, we were able to welcome two new people during this period, Lieven and Hugues. This was an opportunity to validate that it was possible to train on our tools via Slack to make a charter for example… Well, I can’t wait to meet again!

Read more about it:

We take care of hosting your Simple Workspace instances. And if we add up the number of requests made to InDesign Server last year, the total exceeds 2 million! This proves that we have a perfect command of the issues related to the hosting of the InDesign Server! Of course, we have been developing plug-ins for InDesign for 20 years, so maybe that explains it…

Learn more about it:

The iPhone wasn’t created yet. Nor was InDesign: QuarkXPress was still the undisputed leader in desktop publishing. The Y2K bug will go away without too much trouble, contrary to what was announced. Smoking in bars and restaurants was prohibited in 2008. In 2001, it will be the terrible attacks of September 11 in New York; more recently, in 2015, it will be those against Charlie Hebdo, November 13, etc. It was the transition to the Euro in 2002. A few of us watched Game of Thrones. We learned what GAFAM meant. Dominique Strauss Kahn was not elected. Disasters followed one another, Haiti, the earthquake in Japan, storms… The world did not stop on December 21, 2012. Harry Potter kept his glasses from the first to the last movie. We have had four presidents of the Republic. France was again the world champion in soccer. Globalization has accelerated, as has the degradation of our planet. There were financial crises (2008 for example). The #MeToo movement was launched. Elizabeth II is still queen. By the end of 2009, the country was getting vaccinated against H1N1, we are doing it again today with COVID. Plus everything else I’m forgetting…

Learn more about it:

These are the ten languages we speak at J2S! Well, OK, Ch’ti is not a language and yes, I admit it, we don’t use them all every day!

Richard and I met at B&L Parenthèses, editor of the Phraséa software. I created B&L Parenthèses with my partner at the time. Phraséa was one of the first DAMs to be used by press agencies, during the great era of ISDN, far from the speeds that are now routinely authorized by fiber…

As for Georges, I had met him at Arcomis, more than 30 years ago… Georges had naturally joined us at B&L. Again with J2S that Richard and I created: Georges joined us later.

That’s – in millions – the number of pages we generate in two hours. Why two hours? Because in the example I am referring to, one, the generations are done every day and two, neither the printer nor the sender can wait! In the context of personalized catalog production, the number of pages evolves linearly according to the number of people targeted. We scale the number of Adobe InDesign Server instances in order to deliver within the given time frame. So it’s possible to generate faster, it’s up to you!

Interested in learning more? Still can’t get enough of it? Contact us: we will be glad to chat.