Have you ever heard about Adobe InDesign Server? 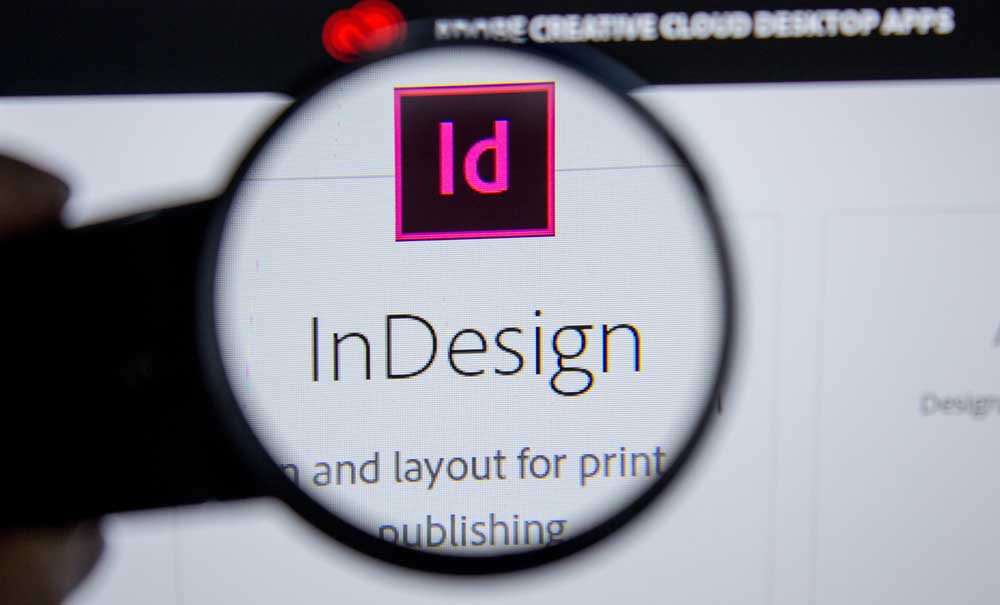 J2S and InDesign [1] have one thing in common: they were both founded during the same year!
Indeed, Adobe has been editing InDesign for more than 20 years now, which is still 10 years less than the iconic Photoshop [2]. About 5 years later the server version of InDesign was released.

InDesign is a professional page layout software that has become the market leader in just a few years. It is mainly used by graphic designers to produce any type of document, generally visually attractive, while respecting the – very restrictive – standards related to the printing world.

What about InDesign Server, quesaco? In a word: it’s exactly the same software, but without all the user interfaces. But yet, you may ask, “how do I use it?” Well, Adobe has added a way to drive InDesign Server from the outside.

But before we go on, a little backward: at J2S, we could control InDesign from the outside long before the server version came out. This is the function of the plug-in we call J2S Net Toolbox. And this plug-in is still used on our servers (with a few improvements from 😉 )!

Okay, but what is InDesign Server for? InDesign used in server mode allows for massive automation! Thus, its superb composition engine can continue to be used while guaranteeing exactly the same quality as if the work had been done manually.

Let’s take an example: you are connected to our Simple Workspace solution and are editing a sheet in the Simple MOM application (This application allows you to see in real time the preview of the layout sheet automatically with InDesign). You modify a field, immediately, the preview is updated. 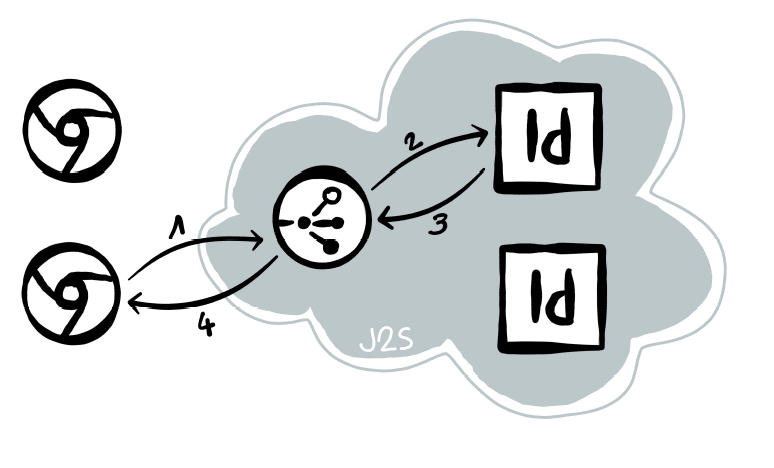 Even though this version of InDesign is dedicated to servers, the software is monotasking. In other words, if one user asks InDesign Server to perform a task, another user will have to wait until the task is completed to be served.
To overcome this, Adobe now only offers the multi-instance version of InDesign Server. The trick is simple: this license allows you to run the software several times so that you can respond simultaneously to as many users as there are instances running.

Whether InDesign Server will only be used within the company [4] or whether external users will use it, has become the only price criteria. In the first case, Adobe offers the “Limited” version and in the other case, it is necessary to subscribe to the “Premium” version. In both cases, it is a yearly subscription. 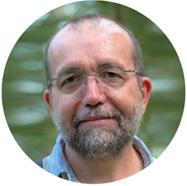 3. Another J2S plug-in is used to generate the layout from the data and a template; this is J2SLayoutToolbox.

4. Adobe says that the software must be used inside the company’s “firewall”.